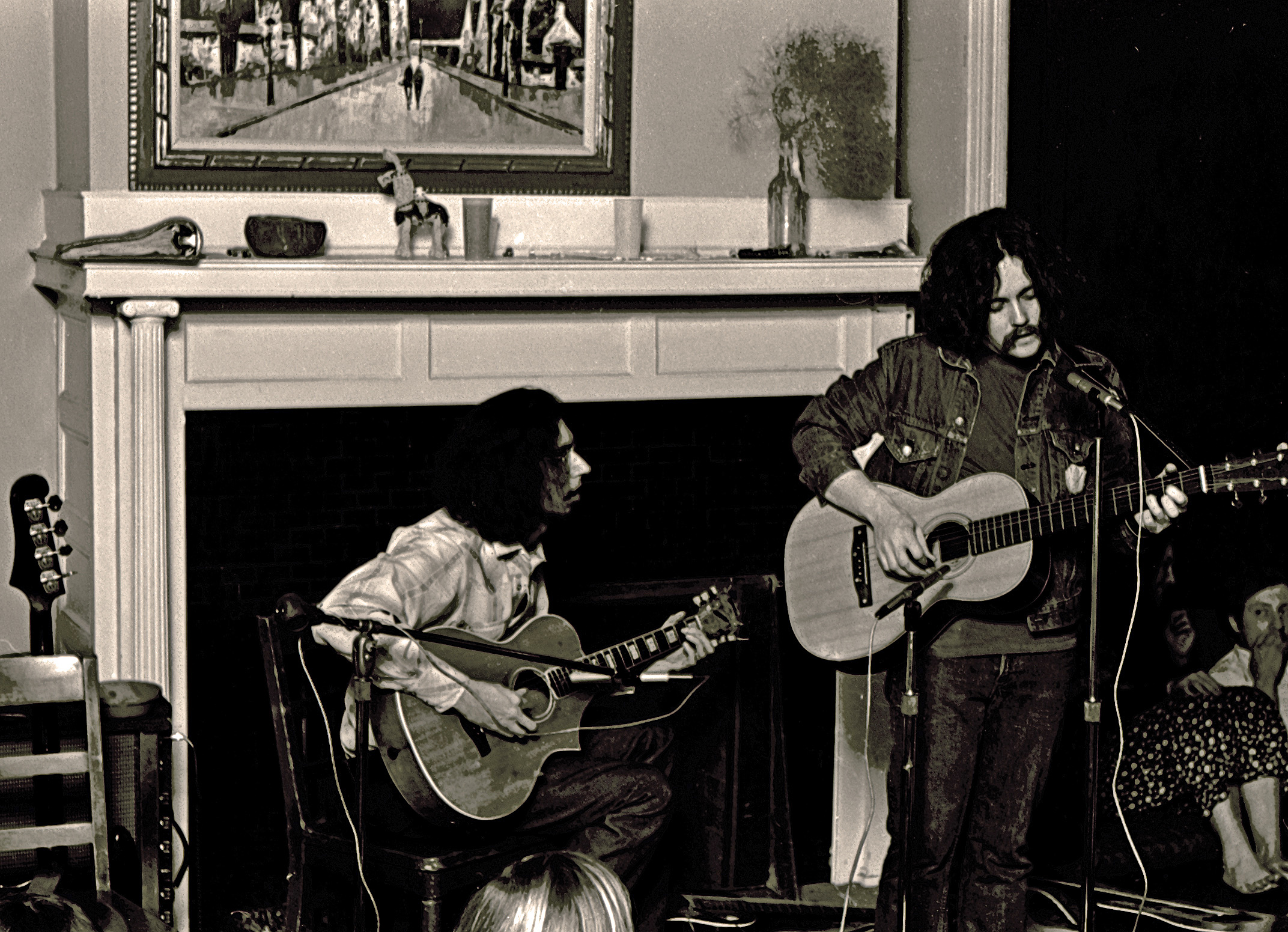 SAMPLE: Will The Circle Be Unbroken

David Bromberg is a guitarist and violin maker known for performing and recording across genres, including folk, blues, bluegrass, ragtime, and country. A student of the late Rev. Gary Davis and collaborator with the Grateful Dead and John Hiatt, among others, Bromberg plays fiddle, dobro, and mandolin in addition to acoustic, electric, and pedal steel guitar.

Bromberg was born September 19, 1945, in Philadelphia, Pa., and raised in Tarrytown, N.Y. After learning guitar at age 13, he enrolled at Columbia University as a musicology major and became a backing musician, session guitarist, and performer for tips in Greenwich Village in the 1960s. An impromptu breakout performance at the 1970 Isle of Wight Festival led to a solo deal with Columbia Records, for which he recorded four albums between 1971 and 1975. A new record deal in 1977 with Fantasy led to several more albums, both solo and with the David Bromberg Big Band.

In 1980, Bromberg and his wife, Nancy Josephson, moved to Chicago, where he attended the Kenneth Warren School of Violin Making. He continued to perform and record, now with the label Rounder. In 2002, Bromberg and Josephson were recruited to an artist-in-residence program in the city of Wilmington, Del., and established David Bromberg Fine Violins.

Bromberg continues to tour with a quartet and with Big Band reunions. Recent recording work includes the Grammy-nominated solo album Try Me One More Time (2007), a collaborative album called Use Me (2009), and 2013’s Only Slightly Mad.

This is a monumental project that requires funding in order to fully realize its mission.