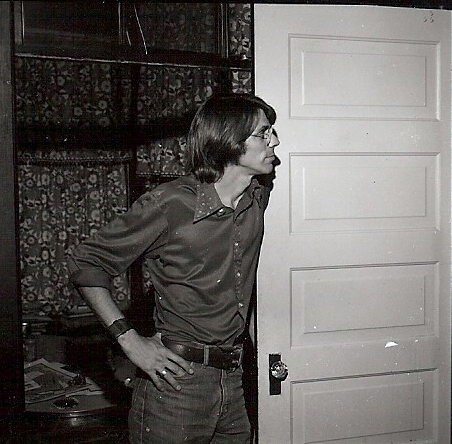 For decades, The Ark in Ann Arbor, MI, has been one of the most important acoustic music venues in the United States. It is an internationally revered music venue that has grown from its 1965 roots as a church-run Coffeehouse in a large, old house to the upstairs of an old brick building at the corner of Mosely and South Main to the approximately 400 hundred-seat intimate listening room and music club that it is today. The current location is in the heart of town and The Ark is an essential stop on the touring schedules of musicians and performers from around the world.

Dave Siglin, a performer himself, joined The Ark in 1969 as the Manager/Director. Only the performers knew that, with their permission, Dave was recording a total of some 3,000 hours of live shows from the soundboard. These recordings were made between 1969 and 1996 and exist on 364 very fragile ¼ inch reel to reel and over 1,500 cassette tapes. Dave maintained these tapes of historic and compelling performances with the vision that they would be shared as a priceless history of the American musical roots.

The artists in this collection of tapes demonstrate the wide range of Americana music. For example,

By its very nature, the music is intimate. The performance circuit thrives at small-stage festivals, house concerts, school auditoriums, town halls, and cultural events. The setting of the original Ark in the house on Hill Street was the perfect combination of these venues.

The Siglin Music Preservation Fund was formed to bring to fruition Dave Siglin’s vision to share the tape collection as a priceless history of the roots and growth of Americana music. The SMPF is exciting and timely as we join the best digital and internet technologies with social network strategies to tap into the knowledge and memories of artists who performed at The Ark during a 30-year span. We have completed a full inventory of the tapes, matching the performers’ names with programs, photos, and schedules from the period. We have also completed a preservation survey of the collection and a pilot project to digitize the unique analog recordings to current preservation standards.

The goal is to bring this historic music from the original tapes to an internet site where it is accessible to those who study music history, music lovers, and those who are fans of the artists. We must raise at least $70,000 to complete the project. The funds will be used to employ digitation experts, an individual to conduct interviews with the performers and/or their families, a website developer to update and maintain the internet presence, and an administrator to maintain files and produce data for the SMPF Board and to fund any necessary materials or subscriptions.

The Siglin Music Preservation Fund, a 501(c)(3) Nonprofit Organization. The Board of Directors is extremely excited and devoted to digitizing the Siglin tapes and presenting them to a wider listening audience under the passionate guidance of Dave Siglin.

Your tax-deductible donation of any amount is so appreciated!

We look forward to your joining us and passing the word!! 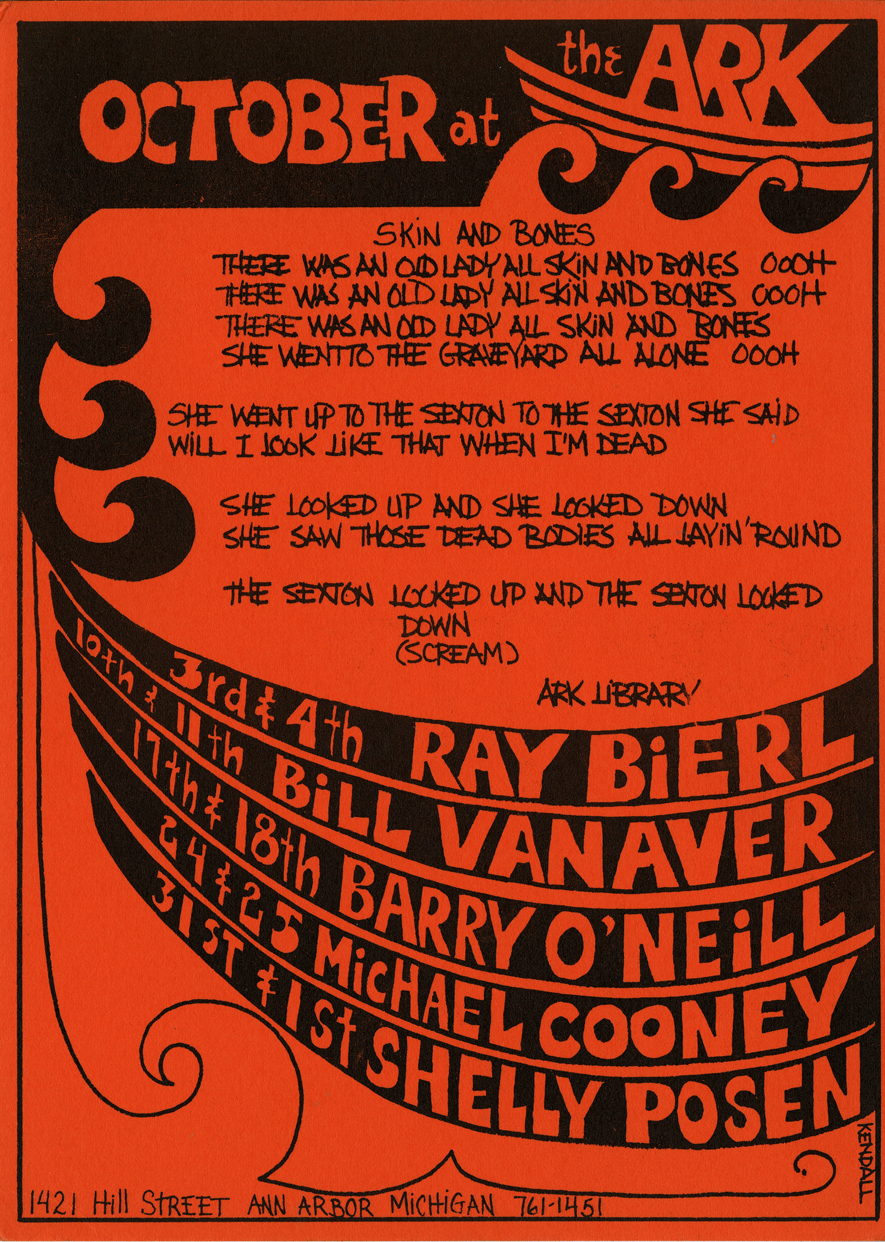 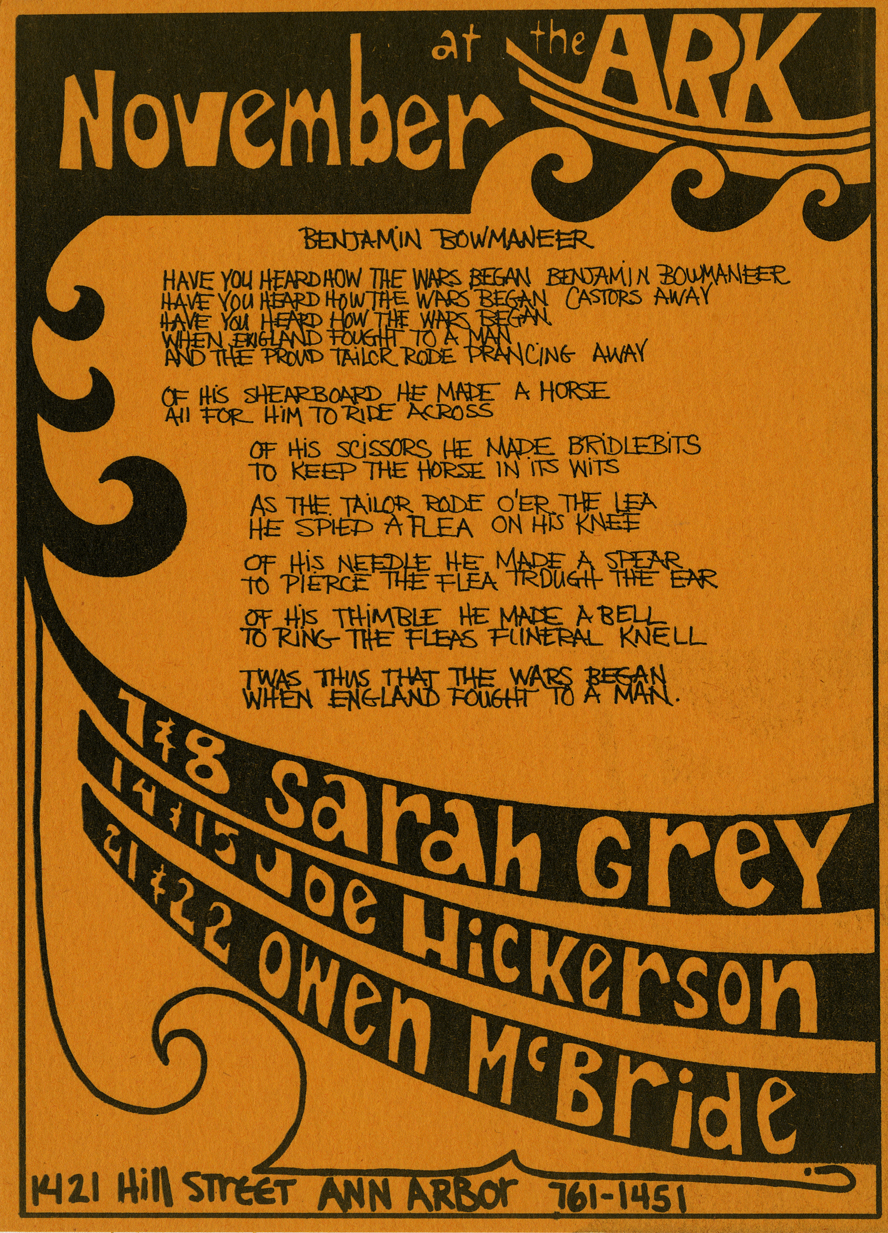 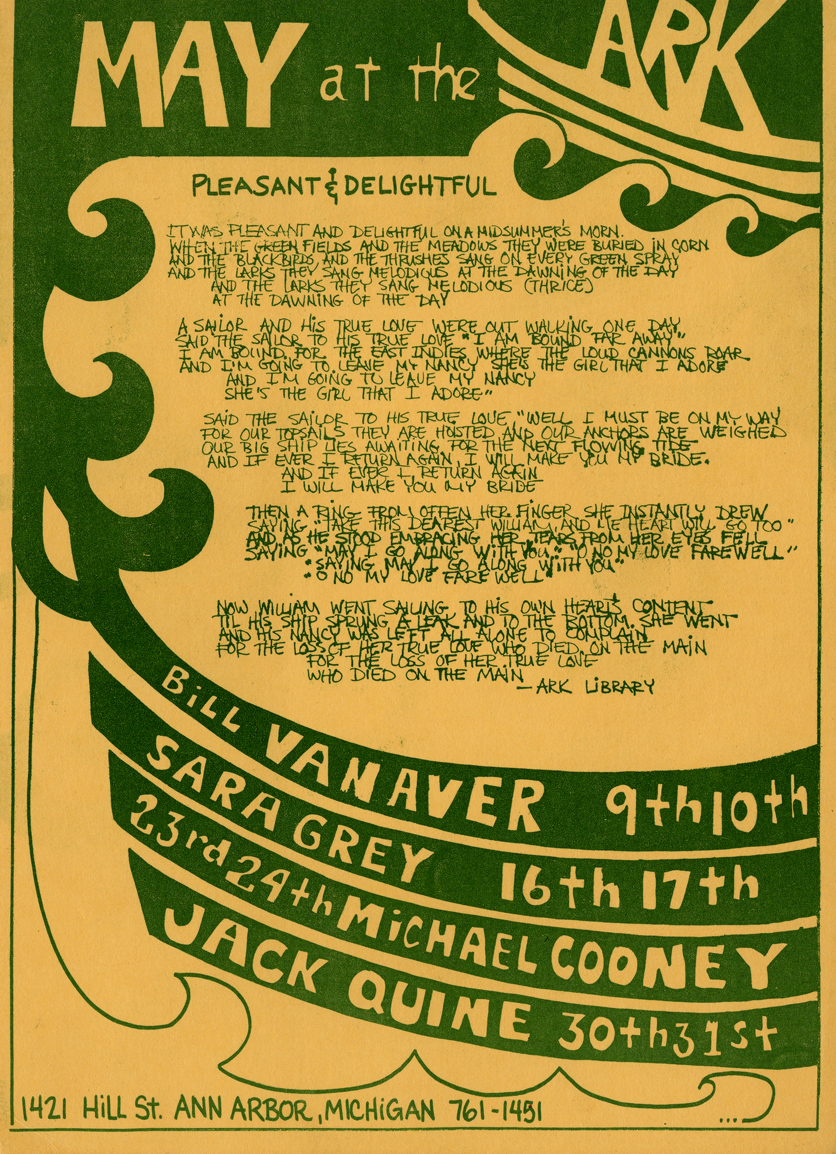 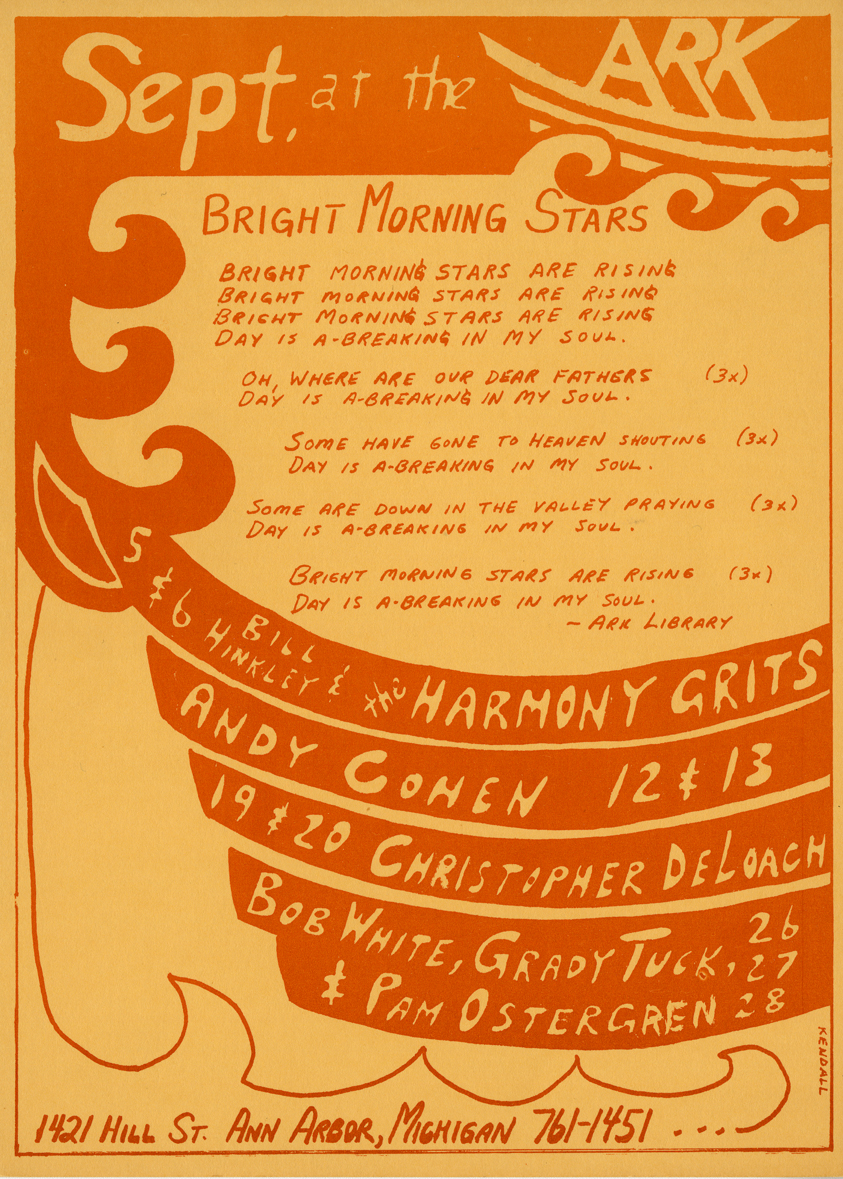 We need to raise at least $70,000 to take the project to completion. The Project is being conducted with extreme attention to detail by professionals, University of Michigan School of Information students, and highly skilled volunteers.

The Siglin Music Preservation Fund, a 501 (c) (3) Non-profit Organization was formed to raise the money necessary to complete the project. Your contributions are tax-deductible! Any amount is greatly appreciated!